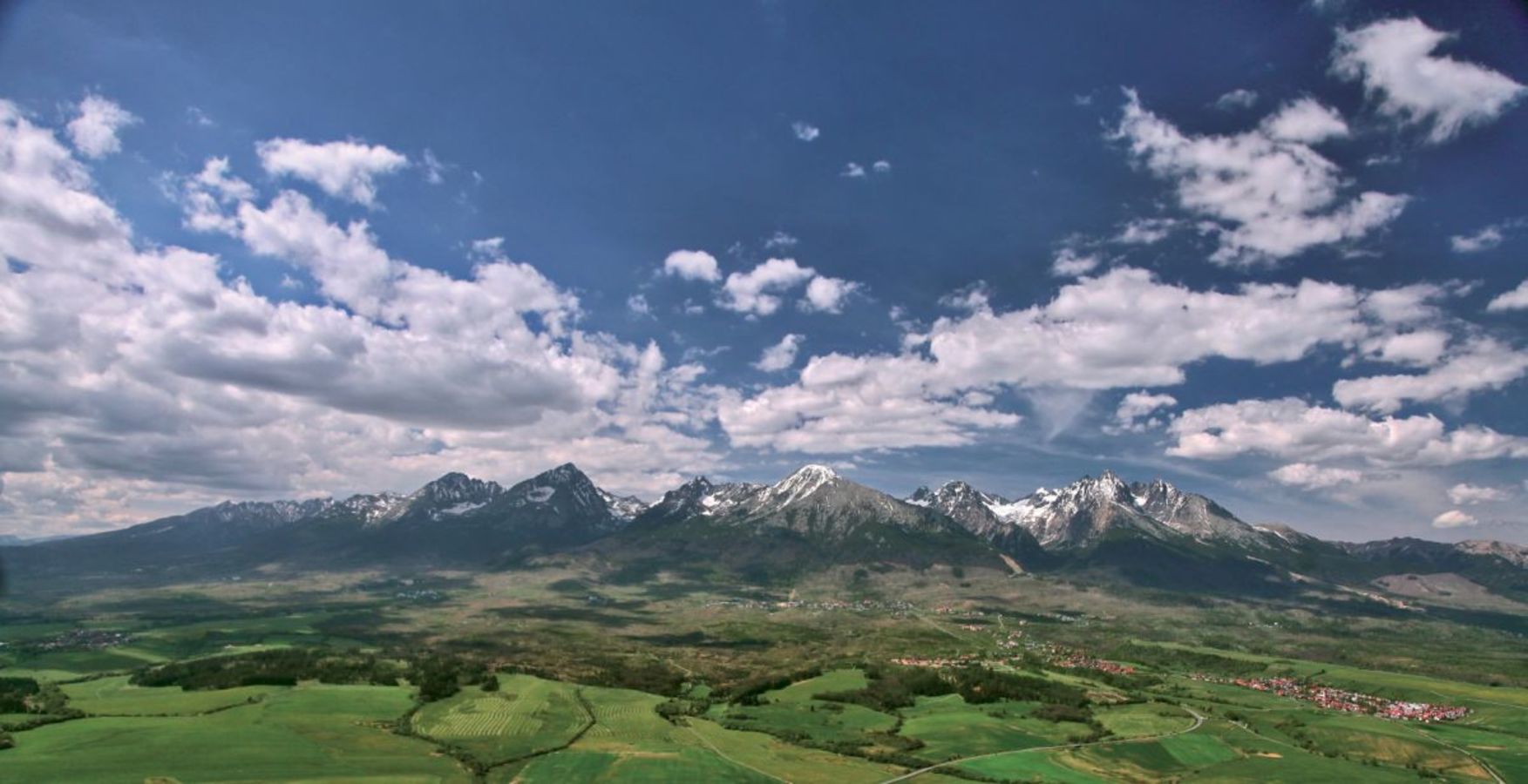 The Conference on Differential and Difference Equations and Applications 2020 will take place in Horný Smokovec, High Tatras, which is located in northern part of Slovakia, in National Park of Tatras. The National Park of Tatras (TANAP) was founded in 1949 and it covers the high-mountain area of the Tatras and it is the unique protected area of flora and fauna among the tallest European high mountains situated north of the Alps.

The National Park of High Tatras was established as the first of its kind in Slovakia. Five years later the Polish side of the Tatras won a similar statute. Along with its Polish part, the High Tatras constitute the UNESCO Biosphere Reserve since 1993. The administrative headquarters of the National Park is located in Tatranská Lomnica.

The TANAP contains mountain and high-mountain plants such as dwarf pine, pine woods and a wonderful flora. Rare animal species such as the eagle, bear, or marmot live here as well. The chamois is the symbol of Tatras. It is one of the most precious species, as it developed in isolation since the glacial age. This is the reason why it differs from its relatives living in the Alps or Apennines. Its protection is extremely strict because only 1000 animals survive at present.

The tallest mountain of Slovakia is one of the peaks of the High Tatras – Gerlachovský štít (2,655 m). Symbol of the country though is the mountain Kriváň. The Park contains more than 100 alpine lakes and several waterfalls. The biggest and deepest lake of the Tatras is the Veľké Hincovo pleso, while the one situated highest is the lake Modré pleso (2,192 metres above sea level). The most visited lakes are the Štrbské pleso and Popradské pleso.